Easter Island slot machine is a game developed by the well-known brand Yggdrasil. This company has an excellent reputation for its reliability and trustworthiness, high quality graphics and high return to player (hereinafter RTP) ratings.

The video slot game was officially released in March, 2018, features an RTP rating of up to 96.1% depending on the casino, has a volatility ratio of 25 and provides very flexible and player-friendly bonus system.

These facts made this slot popular and thereby present in the gaming catalogues of most big online casino sites. Some of these include this game as a part of their no deposit bonus offer.

The game is considered to be fairly lucrative as it might offer to the player up to 47 000 coins jackpot. Coins are in-game currency with a value ranging from 0.10 Euro to 200 Euro depending on player’s budget and preferences. Game is ideal for long gaming sessions so cherished by people who prefer betting real money and aspiring for a big win.

At the same time, players who enjoy the process rather than questing jackpots feel comfortable as well, as the betting system allows setting it as low as 0.10 Euro.

The design and navigation are very eye-pleasing, intuitive and comfortable. A slot enthusiast would notice the thematic similarity with Net Entertainment’s famous Gonzo’s Quest as it showcases a resembling scenario. The efforts of development team of Yggdrasil were successful in rendering an atmosphere of leisure supported by vivid color schemes and chill-out OSTs.

When starting, the player is welcomed by two giant statues of the famous Easter Island – huge statues carved in stone in a very distant historical past and which are still leaving many questions to archeologists. The game features from 27 to 130 pay lines and many distinct approaches, such as the Symbol Swap. Every single win in the game triggers a re-spin. In case the player manages to reach a win line, the reels can go up to 4 rows above. The game has sticky wilds, in case this symbol hits the 2 or 4 reels, the symbol would expand on the entire surface of the reel.

The slot is well suited to be played on any devices with internet connection. Be it a desktop or laptop computer running on Windows, Linux or MacOS, or any mobile device on Android, Windows or iOS, the owner will enjoy the same gaming process and 3D graphics. Yggdrasil has always been famed for its quality graphics, and this slot is not an exception.

Expanding reels and sticky wilds are one of the most powerful features of this slot. The easiest way to trigger and win a bonus is playing to achieve multiple re-spins/ bonus rounds, this strategy will help achieve the highest value spins: 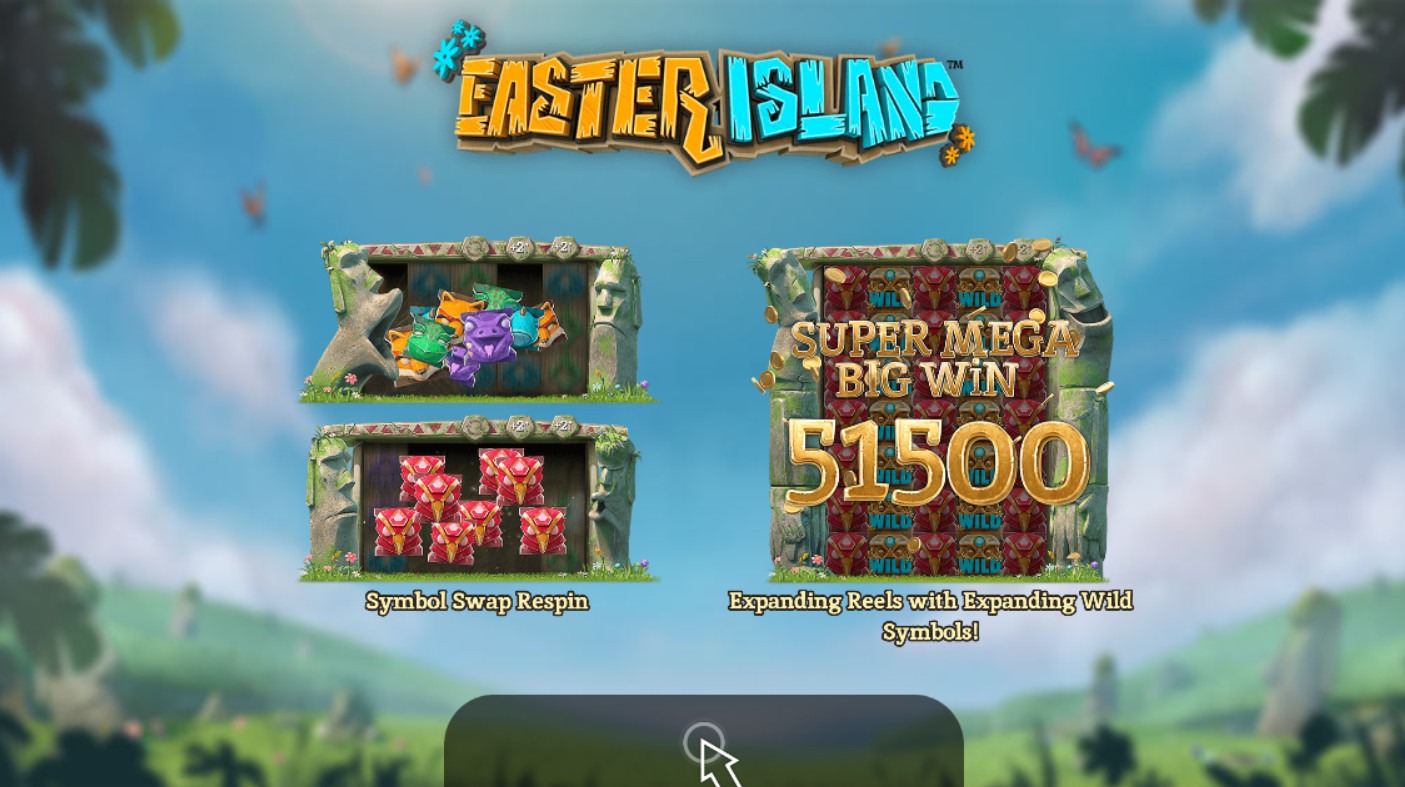 Apart from this distinct features, other ones are simple to grasp on the go and offer different level payout as much as 500 coins for the Red Bird symbol.

A feature cherished by player is generation of free spins whenever a winning spin is played. Actually, the Symbol Swap feature is the unique feature of this slot by Yggdrasil and is considered to be the starting point for slot’s ascending popularity. Free spins are generated with the help of the Swap symbol that acts as follows:

All game’s symbols are represented in the same thematic style as the rest of the game. The different unusual creatures that the player will meet during the game play, such as the bird (the highest paid symbol, 500 coins in case of 5 of a kind option) or the fox, are not an exception. Before spinning the reels, the player should firstly adjust the size of the coin. This can be done using one of the four controls available: 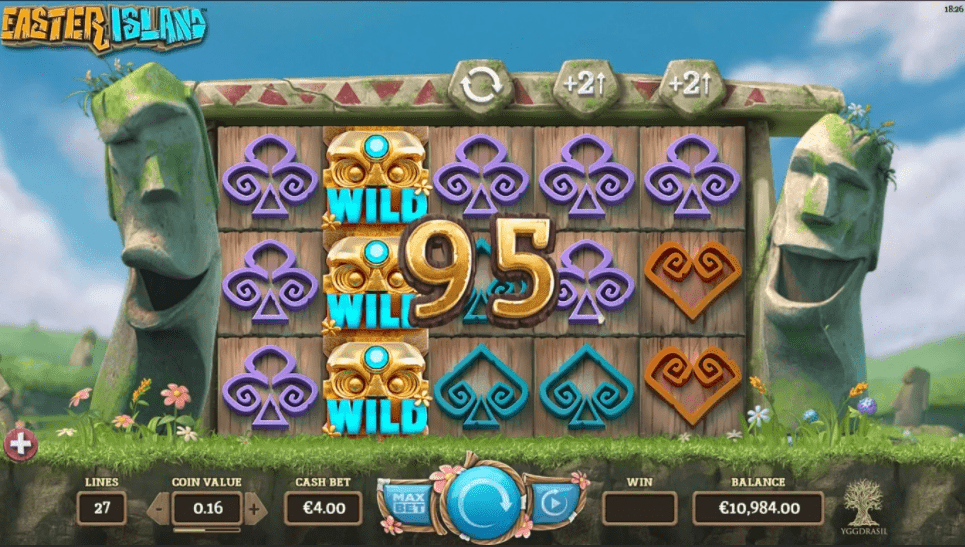 The arsenal of in-game controls is fairly standard and known to any slot enthusiast. Overall, the game is very simple and even a superficial checking of game’s Frequently Asked Questions section would swipe away questions regarding how to play this slot.

Actually, there is no need to invest money before feeling confident with game scenario, its symbols and underwater peculiarities. As already mentioned, this slot is present on most slot sites, many of the offer the possibility to test it in a free play mode. Additionally, there are many trailers available. The easiest way to try it out in demo mode is doing it on the official site of Yggdrasil.

Given Easter Island is for 3 years on online arena, so there are a plenty of slot review articles available to judge upon the success of this game. A research on them will show the game is reasonably popular among different categories of players, therefore online gambling establishments claiming for the status of the best online casino usually have it among their slots. This virtual slot machine with the potential to become one of most popular slot games by Yggdrasil due to following reasons: