King Colossus is a 5 reels and 3 rows video slot produced by Quickspin with an easy to understand game strategy and multiple chances to win.

This slot game contains classic and more special symbols. First ones include card symbols ranging from 10 the Ace. They appear often on the reels and compensate for their small payout. The other, more interesting symbols are represented by three precious Jewels (Green, Purple and Red) and King Colossus itself.

Users should pay attention to how to play, in order to accumulate more of these symbols, as they are the higher-paying ones.

Wild card is the green Lion Head. It can substitute all basic symbols mentioned above and so increase to the maximum potential the chance to win.

But that’s not all, this slot machine has introduced a Bonus Wild, the Golden Lion which only shows up during the Free Spins rounds. Two or more of this particular Wild will one by one pop up on a random position on reels 1 and/or 5. It’s also possible to get a stacked bonus wild on both reels.

Three bonus Scatter symbols placed on the three middle reels (reels 2, 3 and 4) during a single spin will trigger five Free Spins. The user can get extra free games with the +1 Spin symbol and that with no deposit needed to add to the wager. This symbol appears on reels 2, 3 and 5. Every time the user lands one of these symbols, he/she will get an extra free spin.

Compared to other slot sites, this game has some innovative bonus games, such as the Free Spins feature, that definitely raises the user’s chance to get lots of real money. What is also unique in this game, is the fact that King Colossus is not a wild symbol, it is much more than that. It modifies into a giant 3×3 symbol grid on reels 2 to 4. When this occurs, big prizes will wait for the user. King Colossus has been designed not only for desktop users, but also for mobile screens. Some online casinos sites offer special arrangements for mobile casino players, where they can receive special bonuses and supplies.

Here is a quick slot review:

In this game are included 2 distinct wild symbols represented by the golden Lion’s heads, one of them is a Bonus wild symbol, namely the Golden Lion that looks to the right. In this part of review, we want to explain in detail what’s different in comparison to other slot games and what King Colossus symbols can offer: 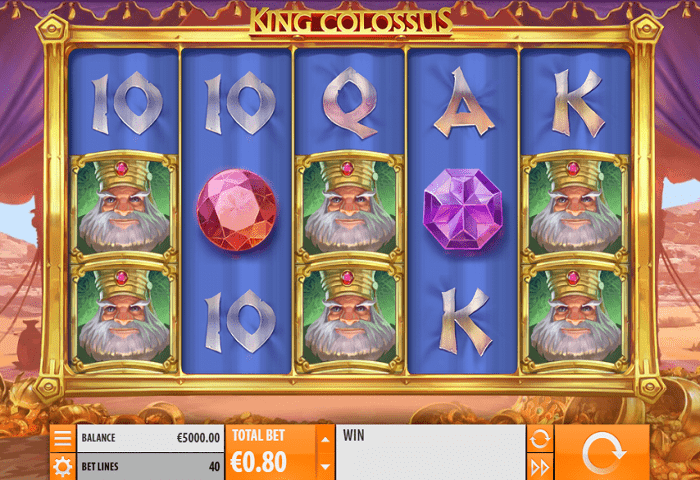 It can substitute any symbol except the Free Spin Bonus scatter, and +1Spin symbol. This symbol can get stacked on the reels.

The bonus Wild symbol will appear two times or even more on a random position on reels 1 and/or 5 for every free spin. This symbol can replace any symbol, except for the +1 Spin symbol.

When the user gets one of these symbols, he/she will gain an extra free spin.

The main captivating factor of the game that makes this slot to be one of the best online casinos on the market is the massive King Symbol.

King Colossus is very generous on bonuses and free spins. In order to get some of these goodies, users should:

The game presents 40 fixed paylines running on the reels in all directions. The reel set has a classic 5×3 design, with five spinning reels containing three symbols each. Unfortunately, the user can’t change the number of paylines to play on, but the operating buttons placed at the bottom of the game screen, right below the reels are created to help users to adjust their bets per line. “Gear” button lets players access other settings, so that they can personalise slots’s characteristics. 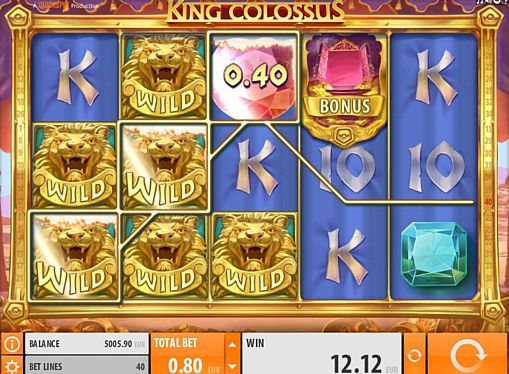 In the demo version of the game, users can learn the essentials and then try to play with real cash. The minimum betting amount on this game is €0.40 and the highest betting amount is €120 per spin.

It is important to keep in mind that the future cash prizes depend on both the type of the symbols that the user lands on paylines and the size of the initial bet. That is to say, if the user wants to win big, he/she must increase their bet. That’s why we advise all users to keep an eye on the left side of the screen, where the total credit balance is shown.

By clicking on the “Play” button on the right side of the screen the reels will start to move, but if the user wants to play without interruptions, he/she can use the Autoplay mode.

King Colossus is a simple graphic designed slot that keeps players entertained with its diversity of bonus features. The reels are colored in gold and the symbols are placed on a royal blue background. The soundtrack matches the game’s atmosphere and doesn’t bother the user’s attention.

Features are represented mainly by Free Spins, and they in their turn bring some additional bonuses. The special bonuses, such as the Massive King, additional Wild, and +1Spin, make this game a captivating multilayered adventure.

This slot is a medium to high variance slot game with the bigger wins appearing in the free spins rounds. If users manage to land the Massive King Symbol, the possible win can be 650 times per their stake. 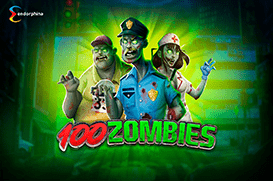 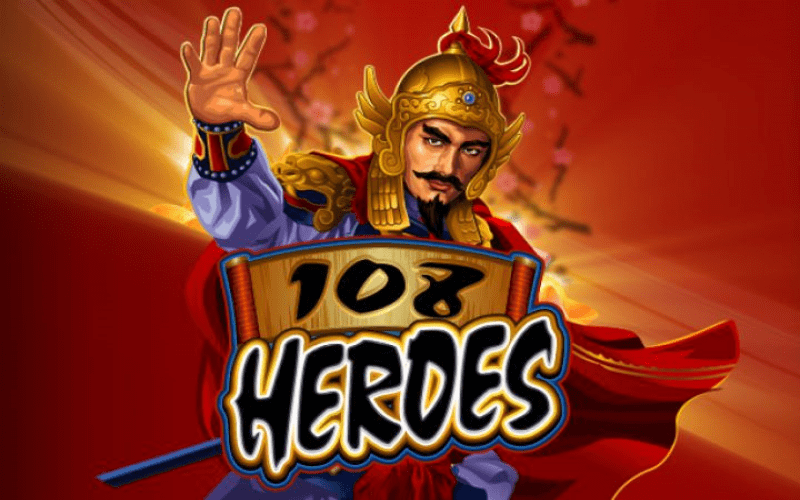 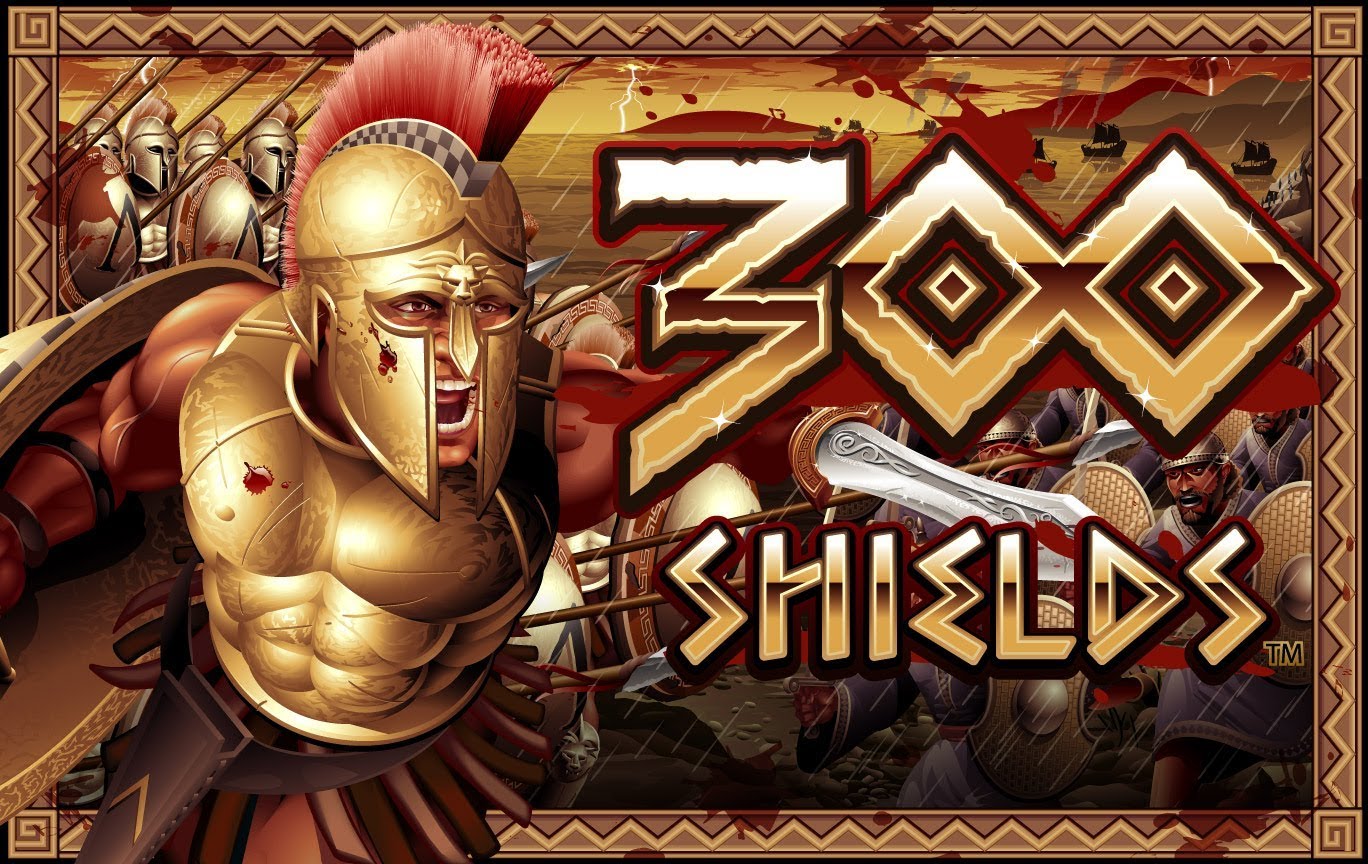 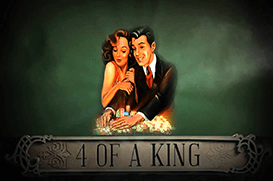 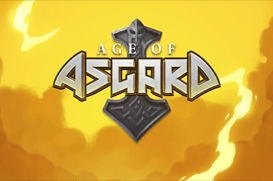 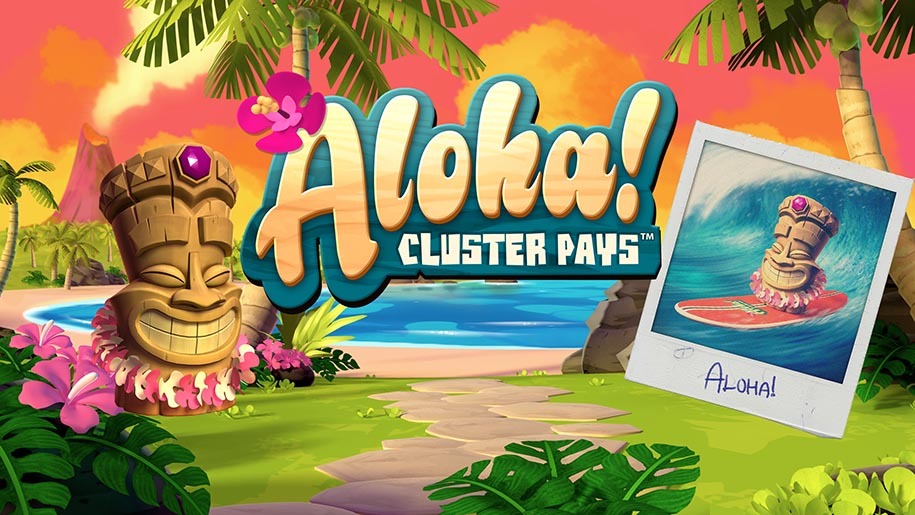 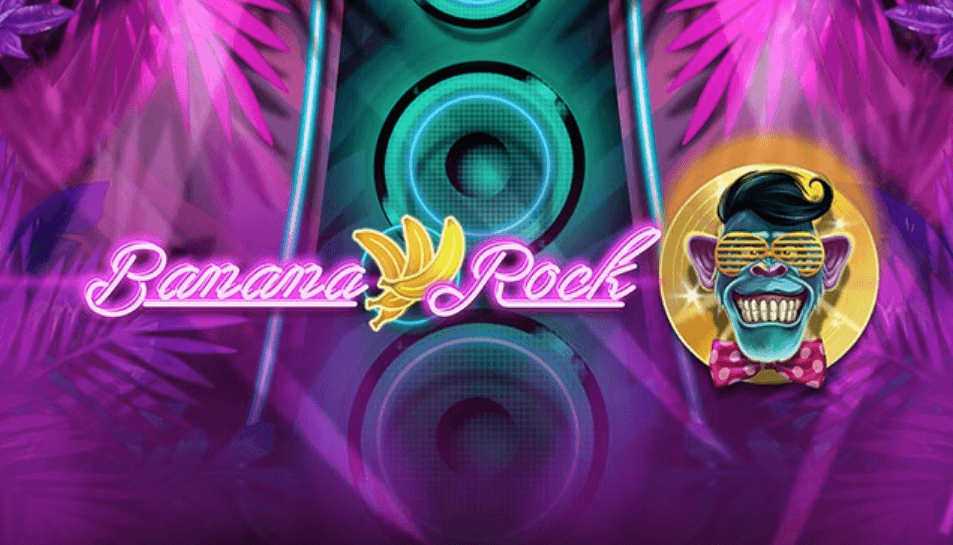 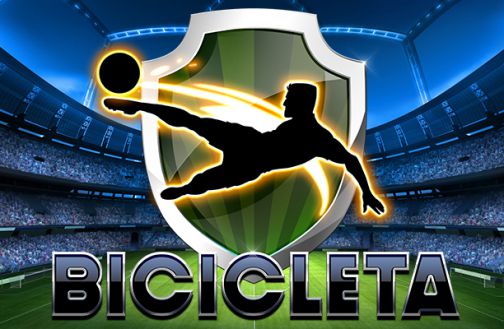 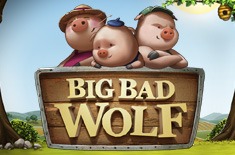 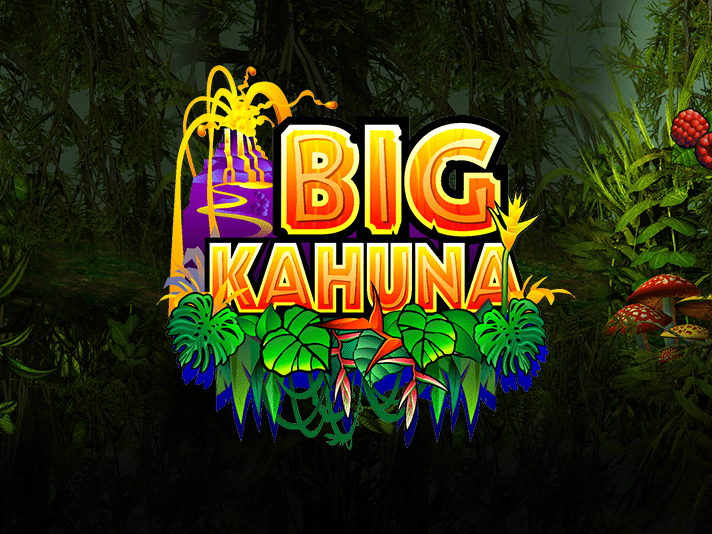